What a year it’s been… filled with more plot twists than an M. Night Shyamalan movie. 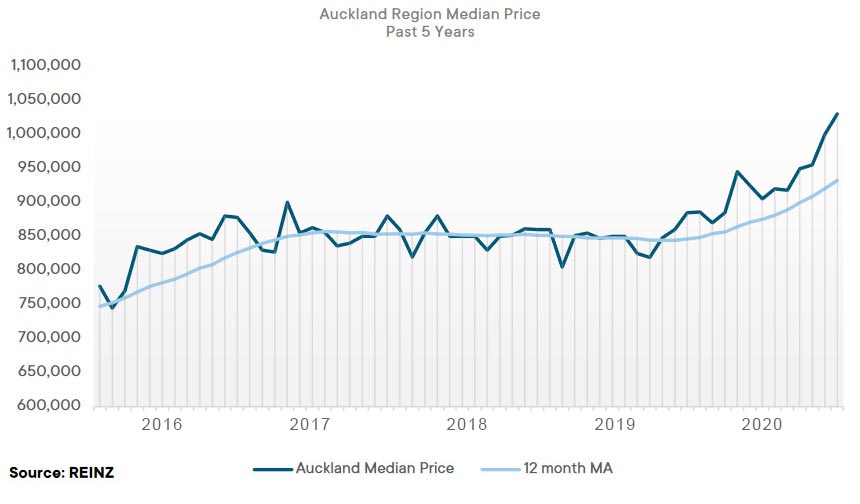 With respect to the Auckland housing market, I thought it might be interesting to see what transpired over the year, start to almost finish… looking at each month along the way, so here goes:

Although January is typically a little sleepy, (resulting from a too much turkey and wine mixed in with a preference to be on holiday rather than actively looking to buy) the year started quite well. January marked a return of confidence to the market, with a surge of sales placing January 2020 as the busiest January in 4 years, causing a few to suggest this was the beginning of a new growth cycle (Boom!).

Despite the confidence and strong sales volumes, the Auckland median sales price, was at $875,000, up from $805,000 in January 2019. The 2-year fixed mortgage rate started the year at around 3.5%, which when coupled with the low unemployment rate, was most definitely helping to spur on buyer confidence.

The reserve bank decided to keep the OCR at 1.0%, ensuring that mortgage rates remained low through the month of February.

While Covid-19 was on the radar, it didn’t stop the record turnout to Auctions, where it wasn’t unusual to see properties going for several hundred thousand over asking. People sitting on the side-lines, jumped into action and listed their homes in record numbers, achieving healthy values which ultimately saw Auckland’s median price increase to $888,000, up 4.3% from $851,000 achieved in February of 2019.

March was a tale of two cities, starting off with a hiss and a roar, before several key events reduced purchaser confidence to a state where just over 20% of a surveyed population believed it was a good time to buy.

In response to the effects of the Covid-19 outbreak, the reserve bank made an emergency announcement on March 16th that the OCR would be reduced from 1.0% to 0.25%, and would remain there for at least 12 months. The number one goal behind this drop was to maintain economic and business confidence, ensuring cheap money was readily available. This of course saw already low mortgage rates drop even further.

On Wednesday March 25th at 11:59pm, NZ entered Level 4 lockdown, which saw the country play “go home-stay home” for a four week period. Economists spoke out on the catastrophic effects that were likely to derail the frothy housing market, with Westpac predicting a 7% decline in house prices over the remainder of 2020.

What an odd month. Most of April was spent at home, with lots of time on our hands.

Through this 4-week period we resorted to reading the headlines, that seemingly to focus on doubling down on the doom and gloom prophecy from the month before.

This month marked a period of uncertainty, with most unsure of what the world would look like, once the lockdown ended. Another notable data point, was the reduction in building consents, with a fall of almost 17% from the numbers of April 2019.

On April 30th, the Reserve bank announced the removal of LVR restrictions for 12 months, which would surely mean a flurry of investors would take this opportunity to acquire more property.

QV announced that “demand for buying a house will be significantly down”, “house listings will dry up” and “buyers that have the means will likely dominate the market”.

The number of properties sold in Auckland during April decreased 69% year-on-year (from 1,725 to 538). Still an impressive amount, when you consider that we were all supposed to be locked down.

More doom and gloom on the back of a 4-week Level 4 lockdown with BNZ declaring a 12% drop in house prices was likely over the remainder of 2020 and ANZ suggesting a 10% – 15% drop.

Interest rates “slid” to below 3%, and Auckland saw a welcomed reduction from Level 4 lockdown, to a slightly more friendly Level 3.

Despite these doomsday predictions, auction turnout continued to rise, and prices held… were people simply not reading the papers? Perhaps everyone really did consider the news to be fake.

Experts continued to paint a gloomy picture, with QV warning that it’s no longer a question of if house prices fall but how far they will fall.

Despite these continuously negative headlines, more and more people were turning up to auctions, and it became evident that the real estate activity was recovering well from the Covid-19 lockdown. In addition to this, residential building consents seemed to bounce back, also suggesting that developers could see the opportunity created by an ongoing supply shortage.

July marked the month, where experts, unable to rationalise the performance of the housing market, altered their rhetoric to more of a positive one. Property data company – CoreLogic declared that “the worm had turned”, and data from the REINZ showed the highest number of properties sold in a July month for a 5 year period.

Auction activity went through the roof in July, with Interest.co.nz reporting 903 residential property auctions, compared with 529 in July 2019… Could this be the result of pent up demand post-Covid? 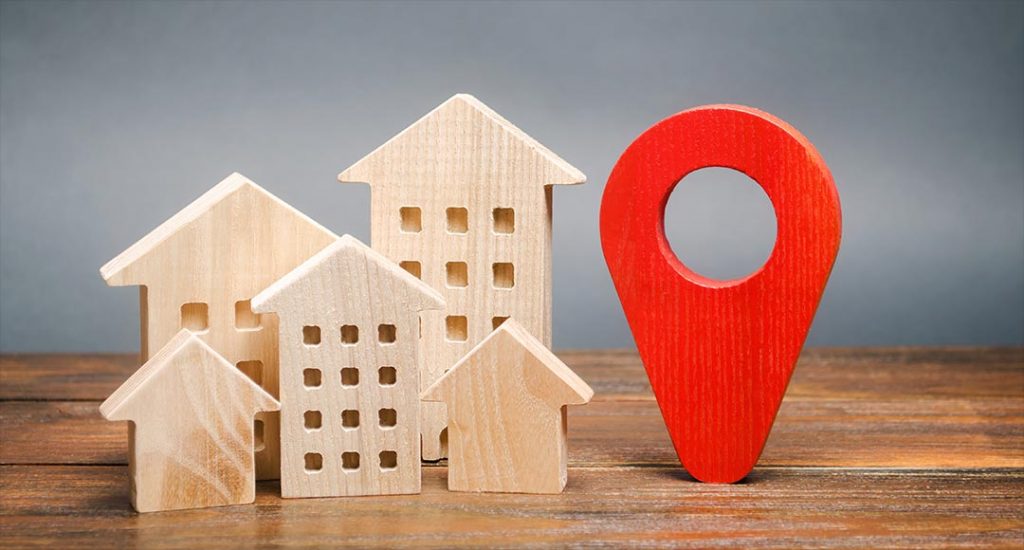 The housing markets recovery post-lockdown was touted as nothing short of remarkable, with the positive growth flying in the face of all predictions of a double digit fall.

The combination of low interest rates (now at around 2.7% for a 2-year fixed rate), the removal of LVR’s, the lack of listings and a desire to have a bigger backyard after being cooped up, have all contributed to pushing up prices.

First time home buyers were taking advantage of the falling interest rates, and so too were investors!

With the election a month away, history would suggest that the market would surely cool off, as people adopt a ‘wait and see’ approach.

Westpac revised their prediction from March, suggesting instead that 2021 would see an 8% rise in house prices.

On the construction front, 37,981 new dwellings were consented in the 12 months to the end of October 2020, marking the highest number of new homes consented in any month of the year since February 1974!!

October 2020 not only marked Election month, but also the point in history when Auckland’s median house price hit the million dollar mark for the first time.  At the same time in 2019, the Auckland median house price was at $860,000, reflecting a 16% year-on-year increase.

While Covid had rightfully taken the lion’s share of the election headlines, housing affordability was very much front and centre again. Given the price rises over the last few months, it became evident that the Reserve Bank was likely to reinstate the LVRs with the intention of cooling off the market.

On the construction front, 37,981 new dwellings were consented in the 12 months to the end of October 2020, marking the highest number of new homes consented in any month of the year since February 1974!!

The re-elected Labour government, under growing pressure to curtain the ever increasing growth in the housing market approached the Reserve Bank and publicly asked that they consider the rising housing prices. The response from the Reserve Bank was along the lines of, “Thanks for the tip, we already consider house prices when we make decisions”.

Trump was voted out, or was he? More to come…

Meanwhile… back in Auckland, the number of properties sold in November increased 54% year-on-year (from 2,422 to 3,728) – the highest since March 2007 and representing the highest November sales volume since records began

Interest rates dipped below 2.5% for a 2-year fixed loan, marking the lowest rates since rates were recorded. The OCR remains at 0.25%, ensuring cheap money remains available, although LVR’s are on the move.

Home ownership has fallen to its lowest level in almost 70 years, largely a result of being priced out of the market. This has seen the build to rent model arrive with keen interest.

So… Imagine what will happen when the vaccine is readily available and the borders reopen. I would suggest a flood of migrants, who have watched from afar this little nation’s sensible approach to the virus, will pour into NZ looking to … buy property.  Low interest rates are here to stay, meaning that leaving your money in the bank isn’t a great option, with the cost of borrowing far too attractive to ignore! 2021 will likely see supply and demand even further out of whack than it was in 2019, so secure something early and hold on for the ride!

Finally, take your time to sit down with a glass (bottle) of wine over the holidays and think about what you did in 2020, and what you want to achieve in 2021. From the whole family at Safari, Happy Holidays and wishing you a prosperous and more predictable 2021.