These are just a few of the comments that we’ve all heard, which in the absence of solid analysis (or a functioning crystal ball) remain very difficult to challenge. This type of rhetoric got me thinking, which ultimately resulted in half a weekend spent going down online wormholes, in an attempt to shed some light on the financials of renting vs. owning.

While reliable data is hard to come by, and you could certainly comment how each number or assumption used below should be slightly altered, I would suggest that the end result paints a fair picture. While everyone’s situation is different, and I’m most certainly not a financial advisor (disclaimer), my opinion of renting vs buying was only strengthened after working through the numbers.

So, let’s pick two people, as it’s easier to follow along if you’re invested in the story…

Meanwhile, Ken and his daughter have signed their lease and moved into their 75-square metre, 2-bedroom rental apartment in South Auckland. Ken’s rent is set at $369 per week*, and ignoring a damage deposit, his total spend is $9,594 to see out the remainder of the 2015 year.

If you’ve managed to stay with me through the numbers, then we can now start to see what this really looks like for each of the parties…

Karen purchased in 2015 at a cost of $534,000. The value of her property has increased over the past 5 years, and is now valued at $660,000*. This represents a capital gain of $126,000. In addition to this, Karen has been paying her mortgage off, and although paying a heavy portion of interest up front, she still paid down $7,000 of principal on his mortgage over the 5 year period.

Karen has also taken control of her living situation, so that her dog and cat have a place to live in addition to safeguarding a stable future, free of eviction notices or rental increases.

Ken signed the rental agreement in 2015, and over the years has received no benefit from the increase in value of the underlying property. In fact his costs have only increased year over year.

In essence, Kens net worth has not increased, and he has effectively spent $109,486 over a 5 year period, with no lasting financial benefit.

Ken also has no control over his living situation, with rental increases or a notice to vacate from the property owner a constant possibility.

Now this might be slightly unfair on Ken, and we should probably assume that he also had access to the $106,800 that Karen did. However, let’s assume that Ken put this into a 5-year government bond.

To make this comparable, Ken would need to find a return of close to 18% p.a., compounding over 5-years, which is likely to be very risky and difficult if not impossible to achieve.

But wait, it gets even better than that…

For purchasing off the plans, you only need a 10% deposit to secure your unit****, giving you much more time (often a year or 2) to save for the other 10%. This allows you to lock in the value today, benefit from the capital growth through the sales and construction periods, and pay the remaining 10% of your required bank deposit upon completion of your unit.

If you’re looking to buy your first home and meet the government criteria, you can also use your KiwiSaver, gain access to a First Home Loan (requiring only a 5% deposit) and even receive a $10,000 First Home Grant from the Government.

5 years from now will you be looking to purchase your 2nd or 3rd property, further securing your family’s financial future, or will you be looking back (as we have today) and kick yourself for missing out on an opportunity, because “it’s a bad time to buy”?

****: Non-resident purchasers are required to put down 20% deposit. 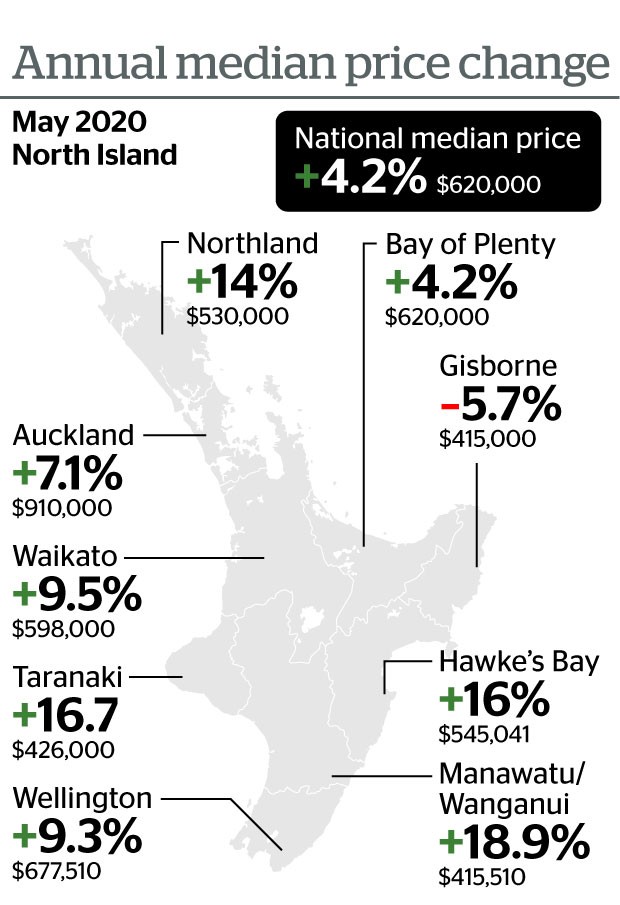