Purchasing an apartment is something that most people do, without ever really contemplating what factors make up the relatively substantial price tag

Ever wondered what makes up the purchase price of a brand new apartment?…2022 update 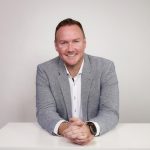 In November of 2020, I wrote a piece breaking down the costs that go into the purchase of a new apartment. Given what has happened in the market since then, I thought it very timely to revisit this article and re-run the numbers. Ultimately, this illustrates why we are seeing a number of projects put on hold, deposits refunded, and even some inexperienced (and experienced) developers fall over. So, let’s jump in and take a look at what has changed and how it impacts things:

Let’s start with the end product…

In the November 2020 breakdown, the value of the off-the-plans, 45 square metre, 1-bedroom apartment with a carpark in Parnell, Auckland was referenced at $750,000. As has been well documented, house prices increased ±28% year on year through 2021, so it’s reasonable to factor in half of this increase for an apartment (typically the apartment market increases at half of the housing market, as (good) apartments typically provide a much higher yield, but lower capital growth). So, applying a 14% increase to the apartment in this example, would put the value at $855,000. However, the media keeps reporting that house prices are dropping, with some banks predicting a fall by as much as 10%. So, let’s now apply half that factor to the apartment (-5%), which would see the apartment reduced in value to $769,500. (Note, this is still above the value that you purchased it for in November 2020).

Just as was the case last time, this apartment is one of 70 in the project – each with exact same value, which creates an estimated total project value of $53.865 million dollars.
As a purchaser of an off-the-plans project, you put your 10% deposit ($76,950) down in January 2022, with an expected construction start of June 2022 and a targeted settlement date of January 2024. That’s two years from payment of the deposit to delivery of your apartment!

Now for the fun part! Let’s start eroding the $769,500, by working our way through the development process from start to finish: 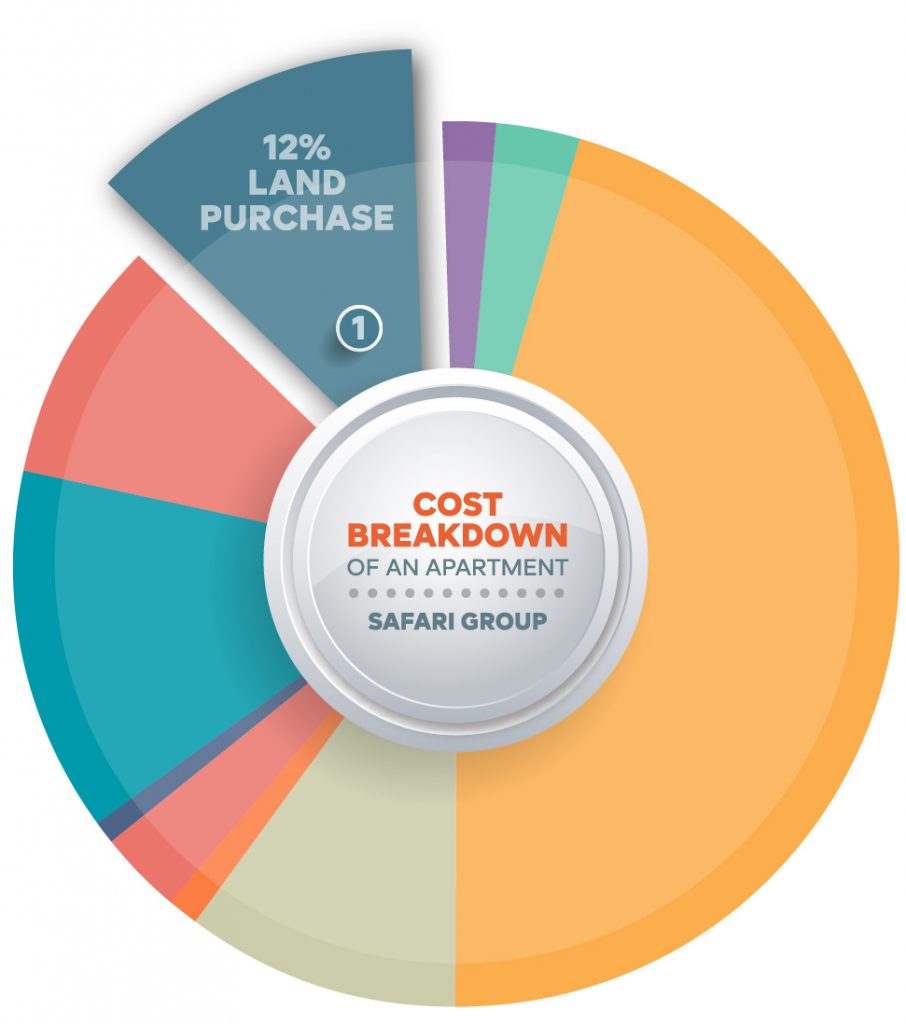 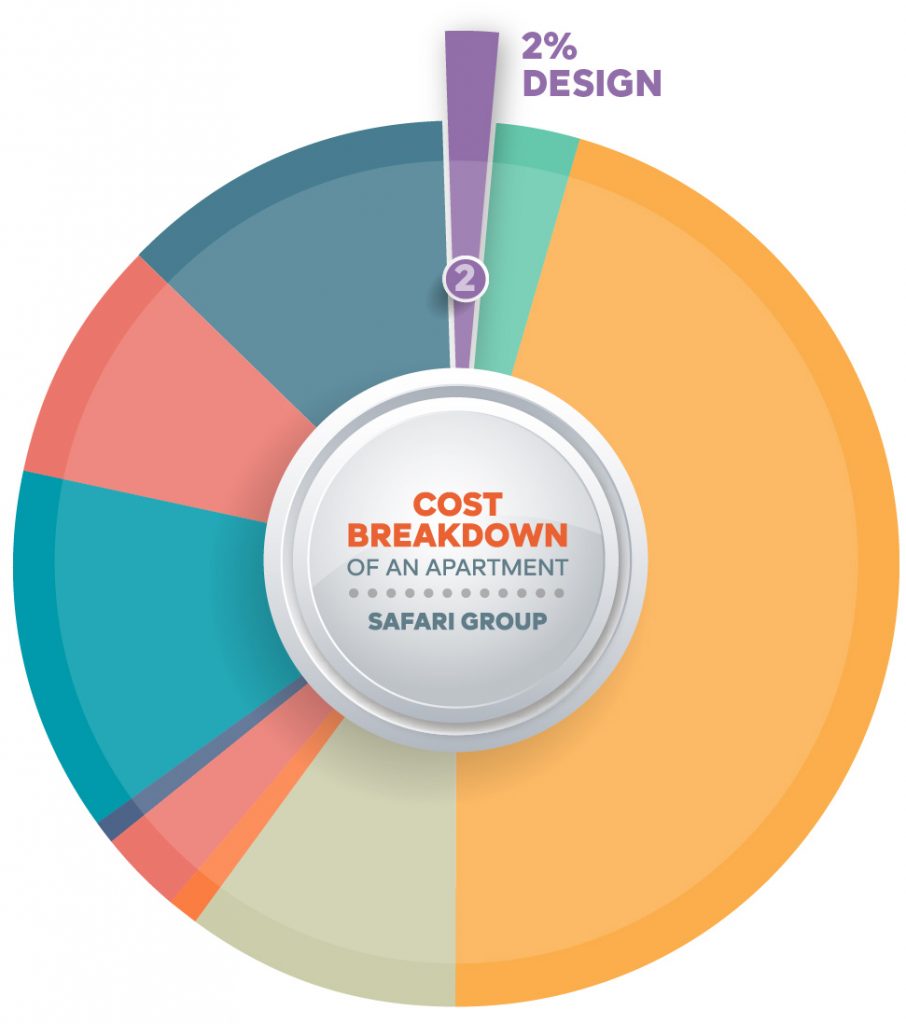 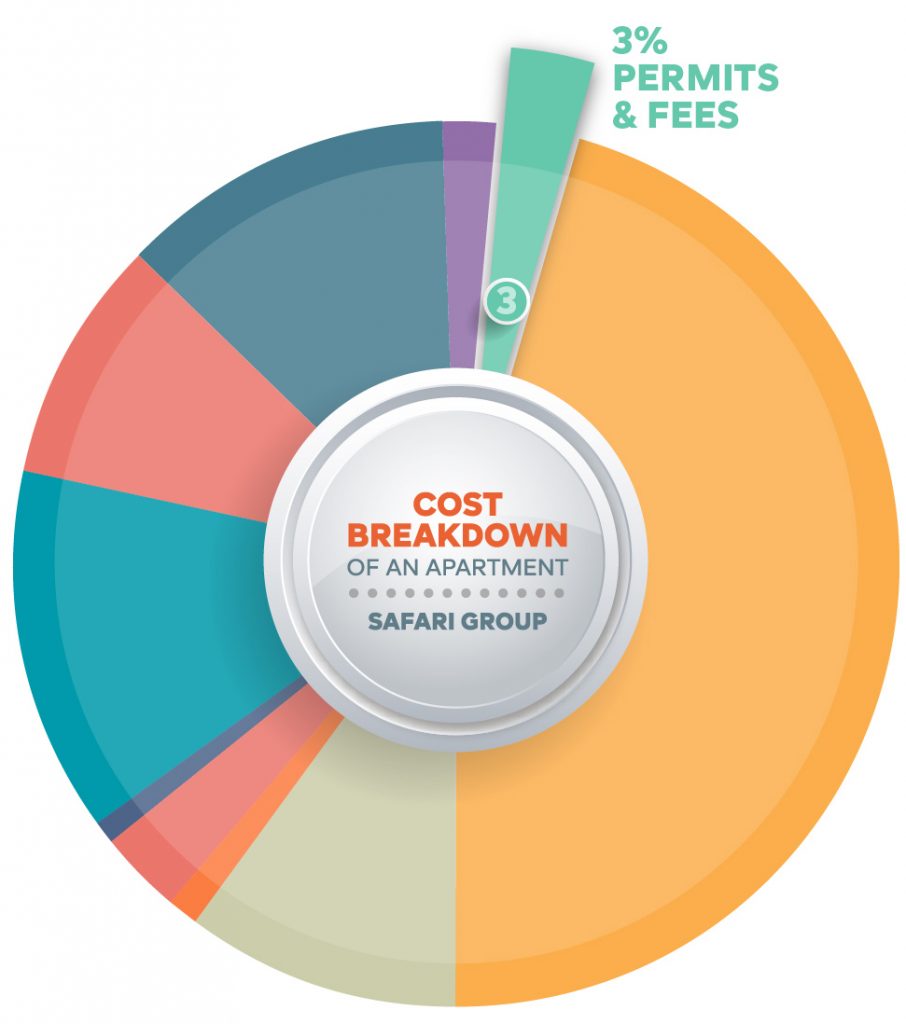 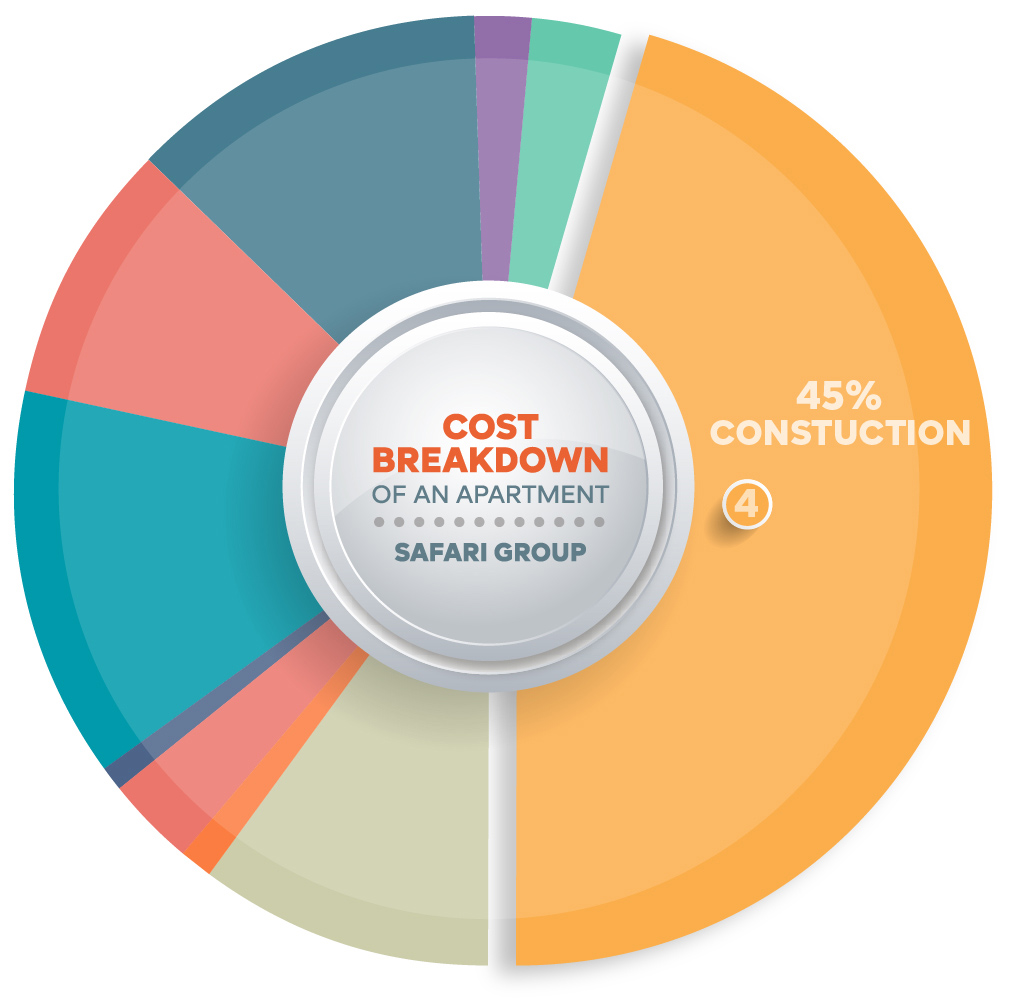 In our previous example, we assumed prime bank funding, however given the challenges of achieving presales targets in today’s climate coupled with the general appetite from prime banks, developers are pushed into the non-prime bank realm. So, not only have interest rates increased over the past while, but we will now need to assume higher finance costs for non-prime. This comes with the benefit of not needing as much equity in the project (say 20% equity vs 30% for prime bank), together with less debt coverage from presales (i.e.: instead of presales covering say 1.2 x the debt borrowed, we might get as low as 0.8), which allows us to start construction sooner due to not needing as many presales. 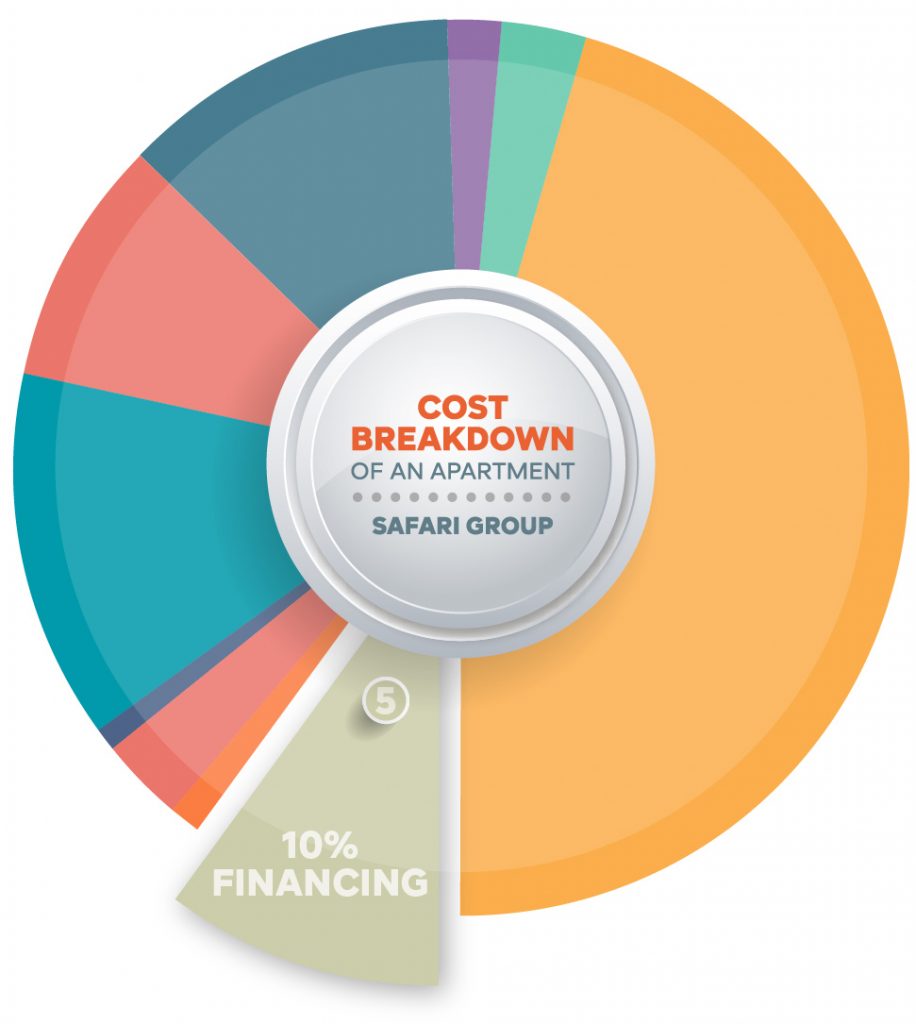 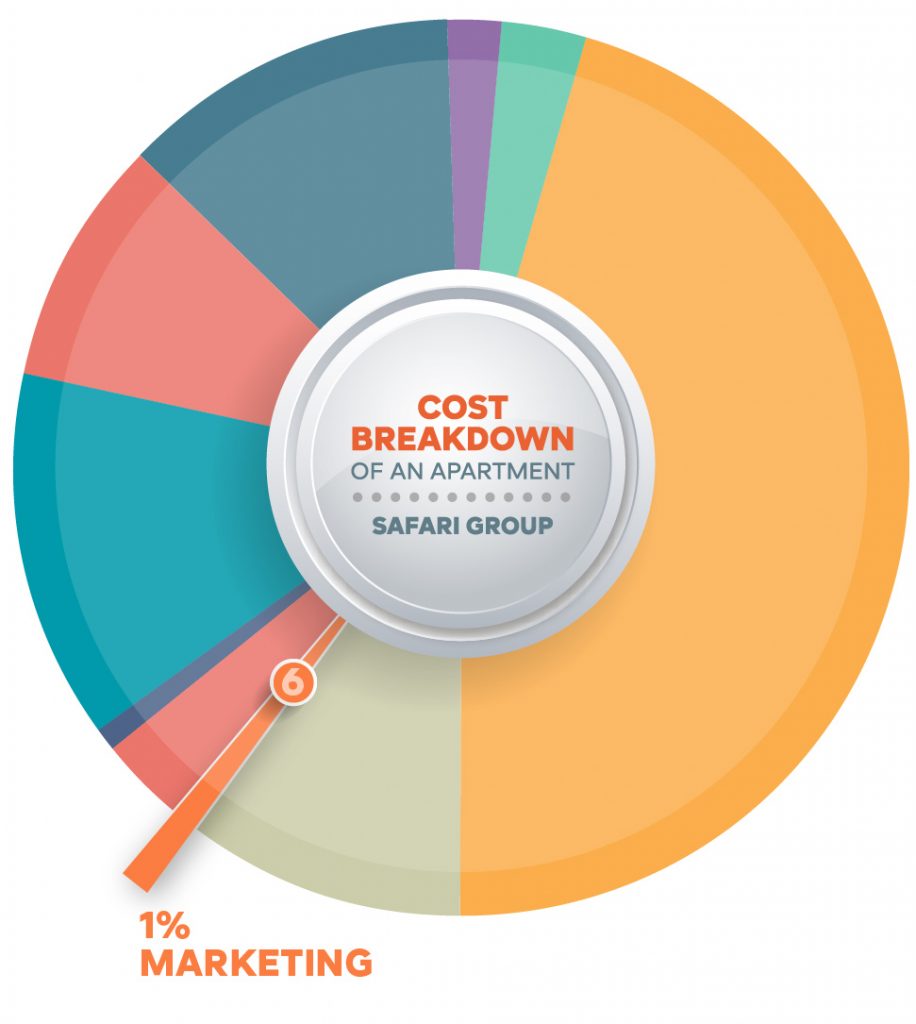 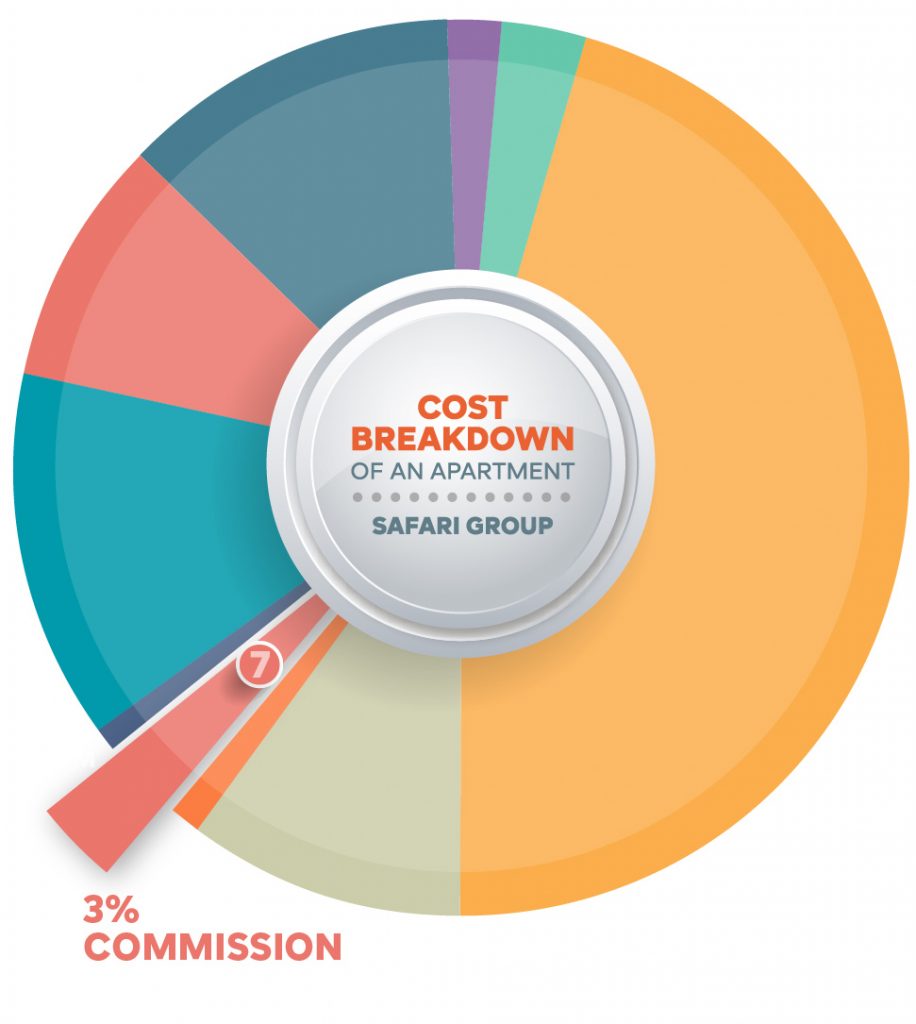 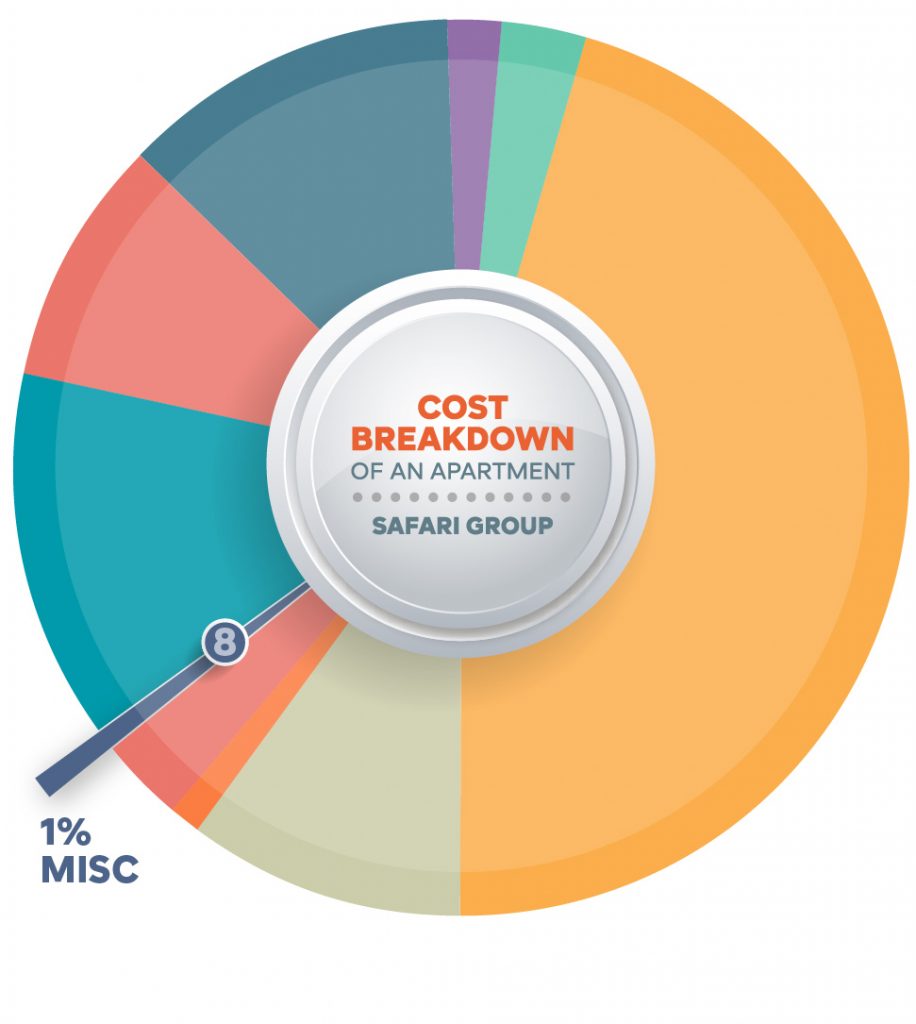 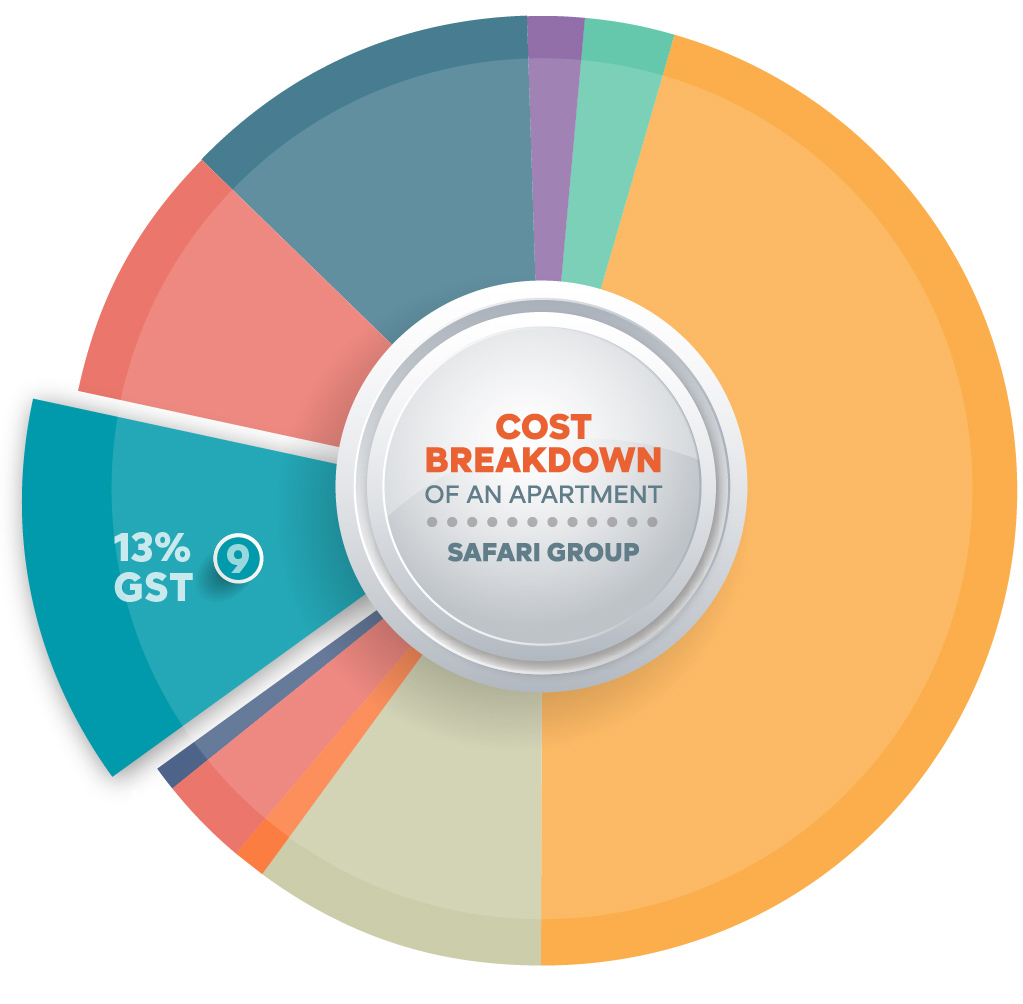 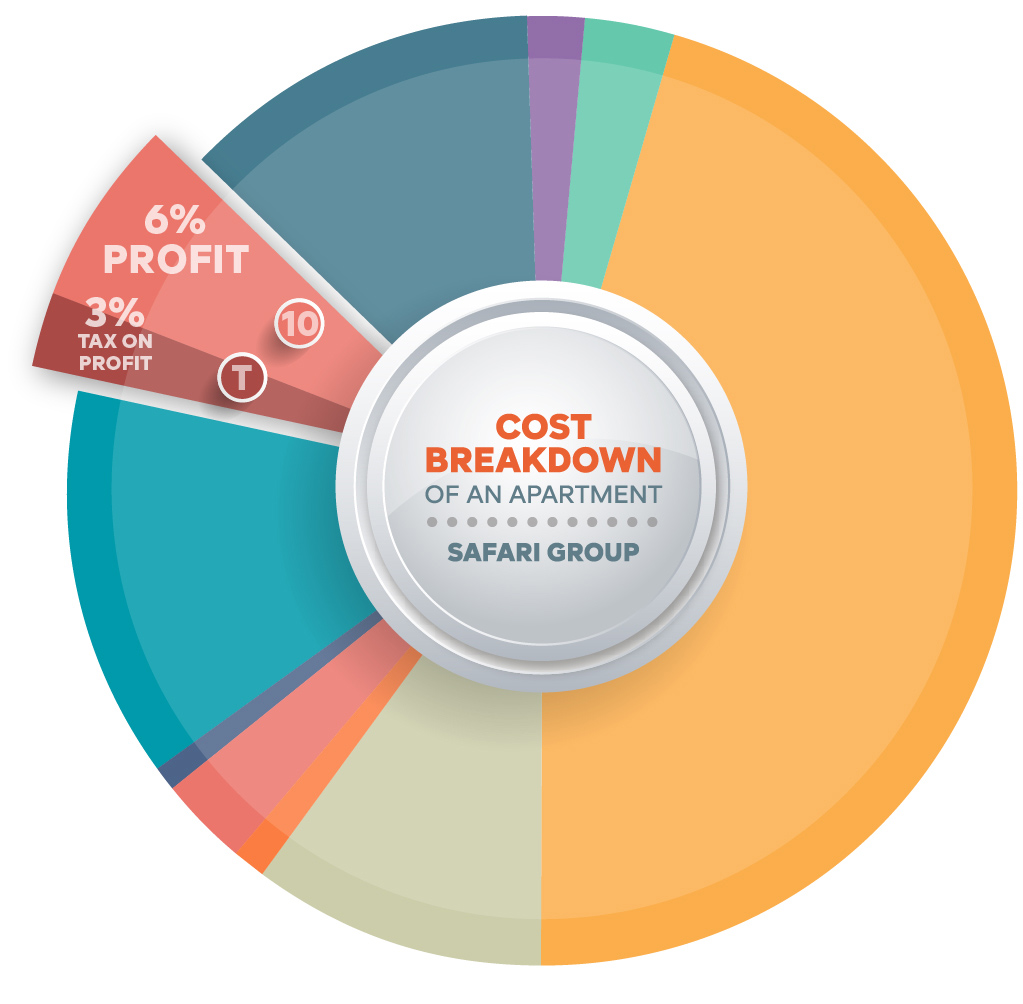 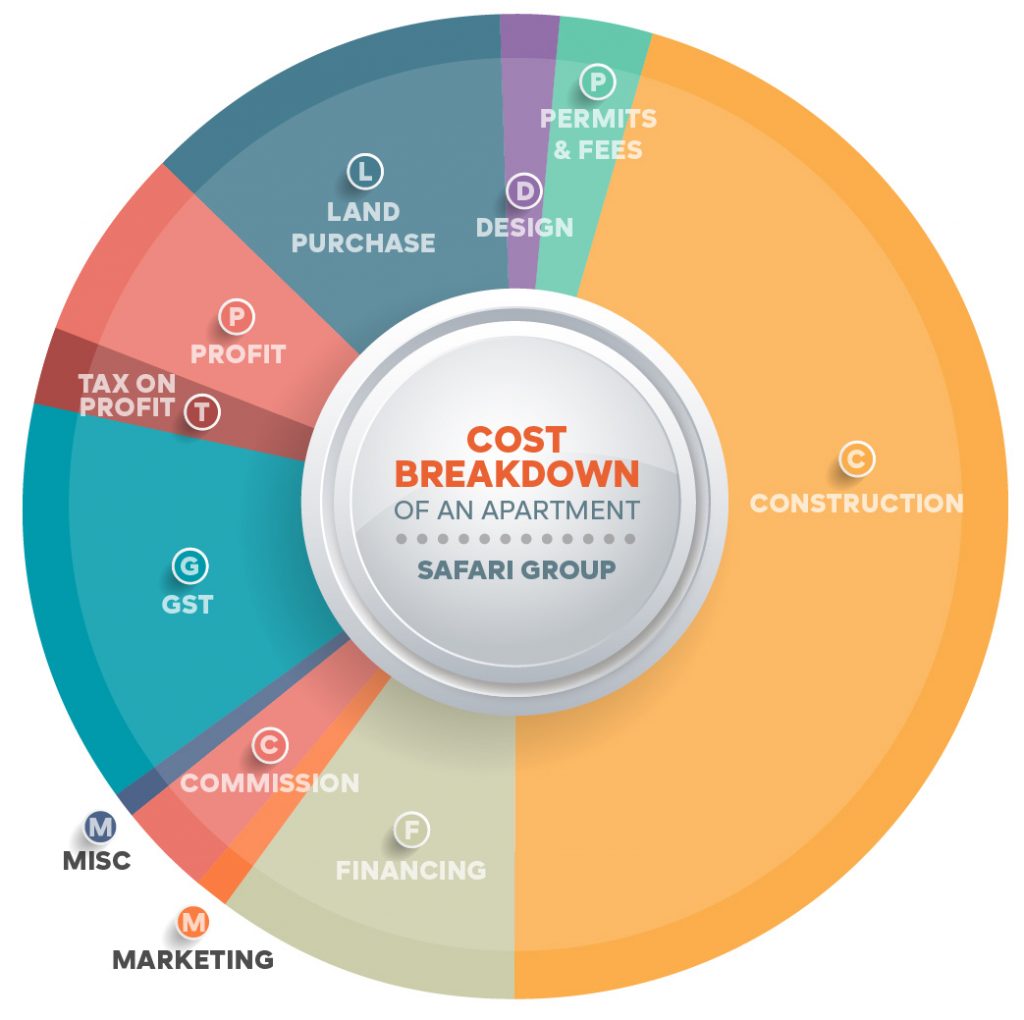